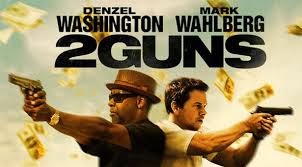 2 Guns shoots a load of bullets

It’s fun tongue-in-cheek action when two undercover operatives – one who works with the navy, the other  from the FDA try to capture the head honchos who are using a bank to hides all the millions they are getting from the drug cartel. As it turns out everyone good is really bad, save for the two heroes. Law enforcement big cheeses smell rotten in this set-up. It also happens that the two agents have no idea their undercover gig is uncovered. In fact, neither knows that each one is working for the law. Each thinks they are going to trap the other in their dirty dealings, but their dirty dealings are just a front to get the bad guys. It’s a confusing plot, but Denzel Washington and Mark Wahlberg are so much fun to watch, and the snappy dialogue and banter between the two makes up for the crazy plot. 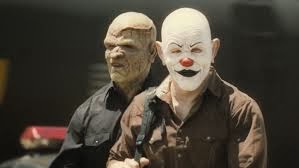 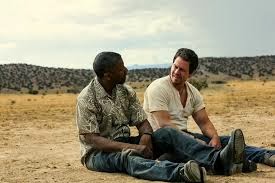 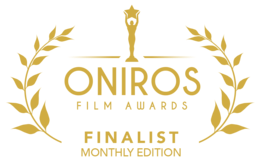