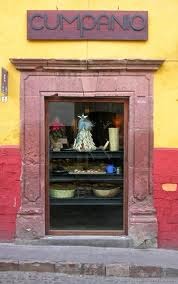 
Enrique Farjeat, who himself created his own notable reputation as a chef in one of Mexico City’s top hotels, now manages Cumpanio. He and Diego discussed with me the exciting new magnificent menu that will be offering 28 dishes, along with desserts deserving of royalty consumption. Mine was – a chocolate passion fruit bomb sent me into a galaxy of pleasures. 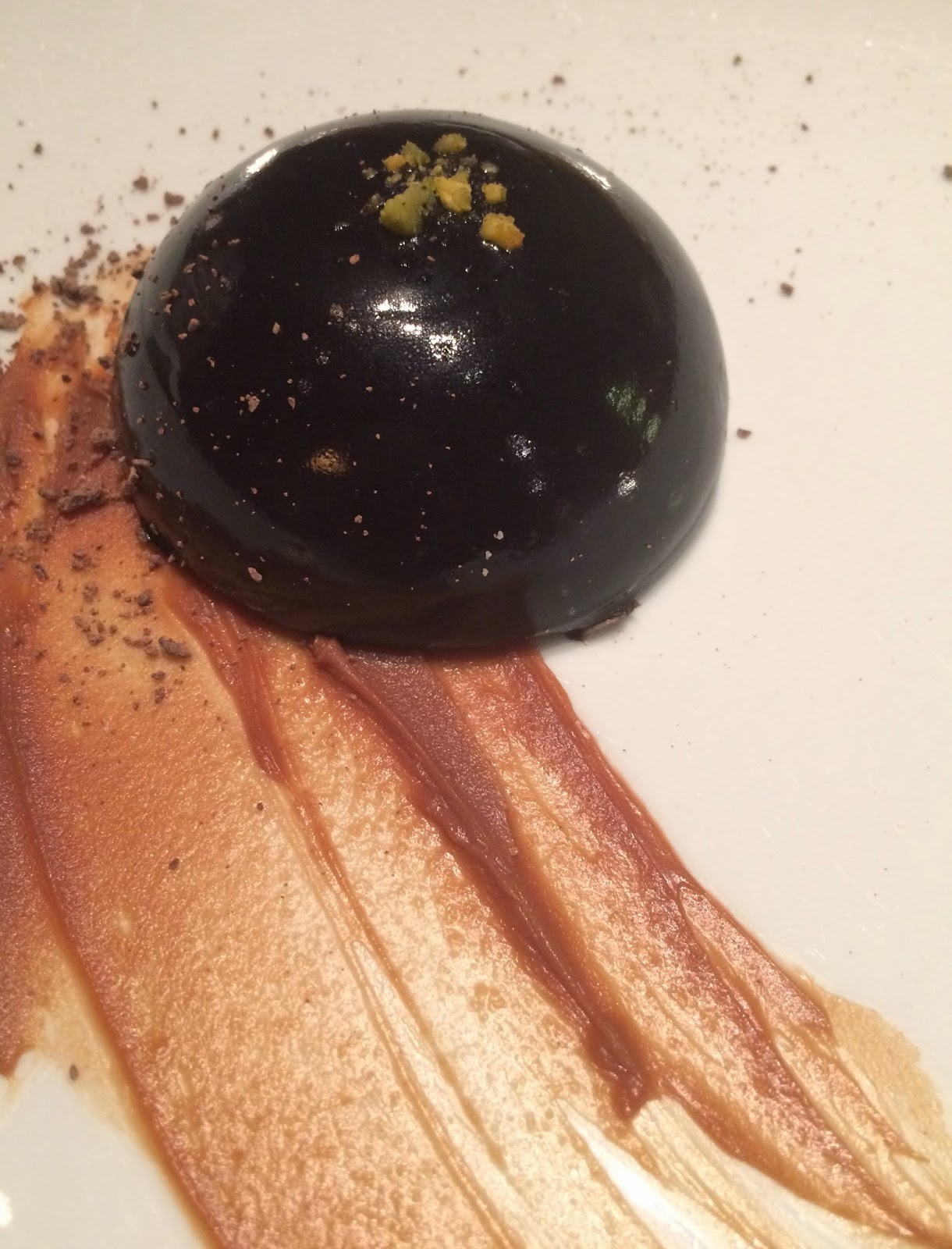 But first, I was served an enticing entrée: a terrifically tasteful tuna tartare.  It was perfectly round in shape as it rested in a rich orange-coloured gazpacho andaluz sauce.  Arugula accented the subtle flavor of this stunning appetizer which I preferred over the distinctive bone marrow baked to perfection with gravy served separately. I loved this light garniture. This daring number would suit those with an acquired taste for flavoured lard. 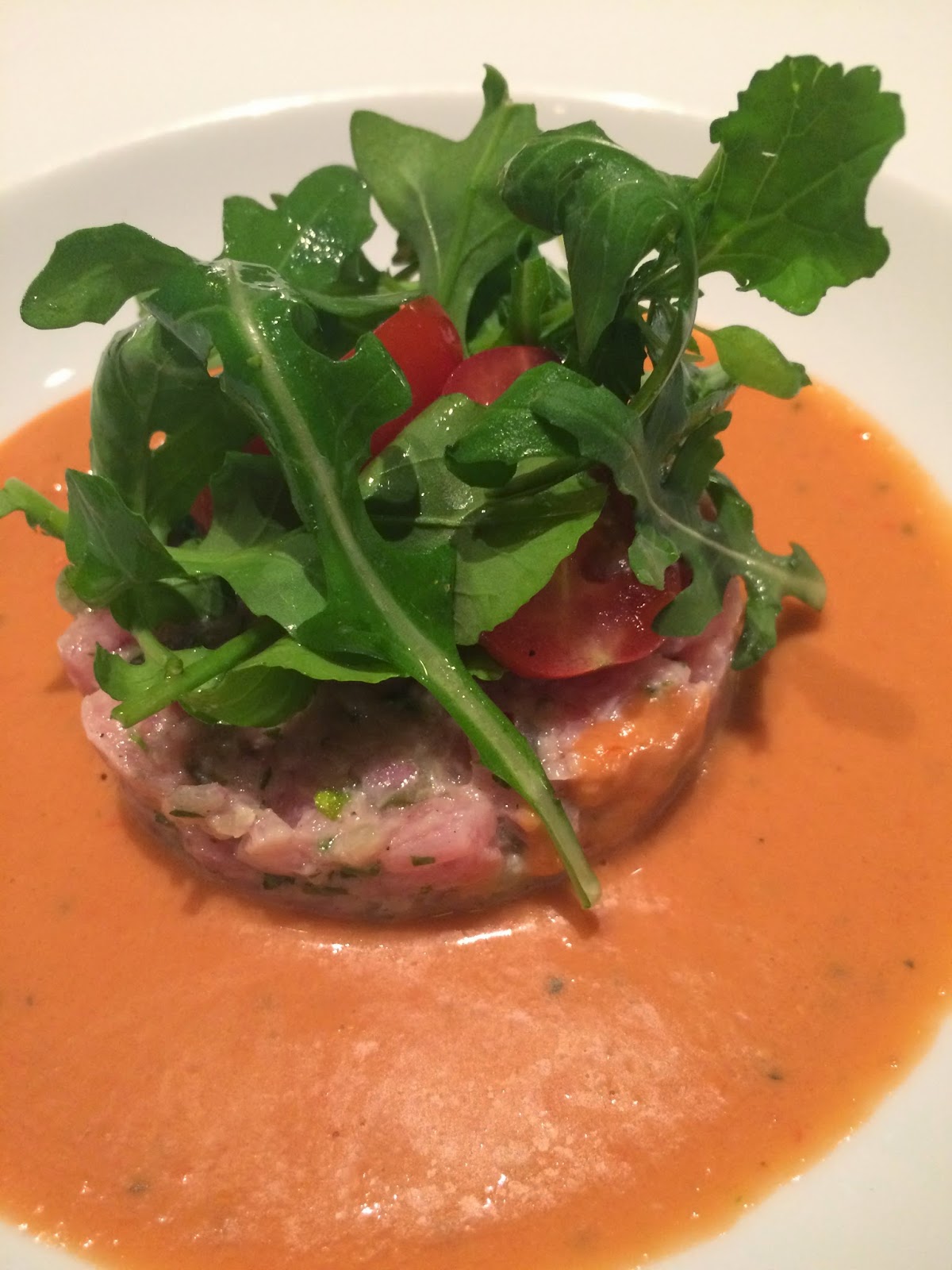 Both my appetizers came with Mexican wine – the first was Nuva (2013) from Valle de Guadalupe – a savoury Chardonnay and Sauvignon Blanc Moscato de Canelli; my marrow dish was washed down with Incognito – a dry red Cabernet Sauvignon, and my main dish featured another Mexican wine: Aurum, a 2012 stand-out from Valle de San Vincente – lovely – not too sweet or dry. Cumpanio has 13 red Mexican wines on its menu and the rest are from France, Italy and Spain.


One usually does not leave the main dish for the last to describe in a review. I can’t rave enough about this star attraction that consists of four elements. The meat was boneless pork rib and it was neither greasy nor fatty nor stingy in the size of portion. Generous surprises a light awaited: under it lay parmesan gratin square hiding long French style macaroni and the sauce was astoundingly delicious: mushrooms, shallots, bacon with lemon juice and light cream. 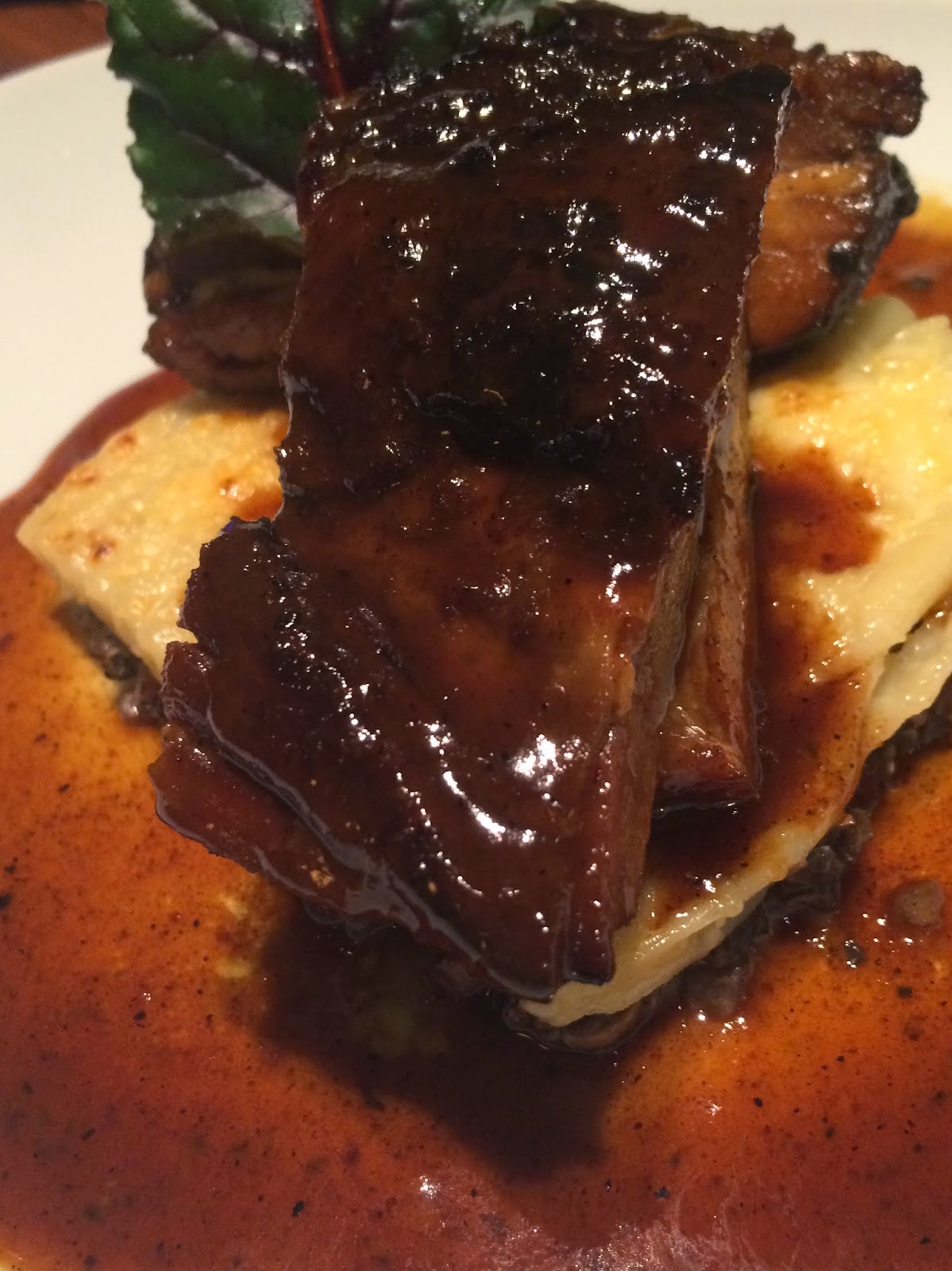 Together, all these flavours and textures convinced me that Cumpanio would be my restaurant of choice in San Miguel de Allende. 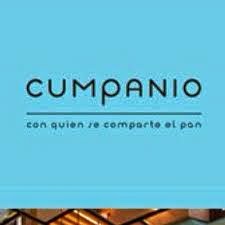 the best in bread and beauty


This must be the only restaurant in the world that has wolves moving in animated white form projected onto its sweeping side wall! Innovation and creativity truly define Cumpanio. Its bistro buzz interior designed by Mexico’s VIP architect, Muro Rojo effectively produces a Zen feel with organic building materials that seem to flow into one another: stone, cedar, sleek cement, even white cinder blocks - cantilevered on a wall. Ceiling beams and floor patterns all harmonize. 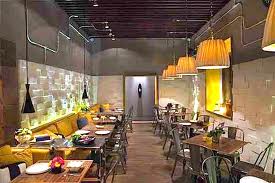 This is a cool, chic place  of low-key swank – secretively romantic with its seductive lighting, yet a place to chill alone while dining on the best of what San Miguel has to offer in fine cuisine food. There is no pretension here. It’s welcoming and wonderfully relaxed.
The waiters are fun and warm. 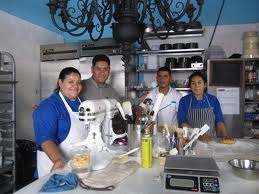 As your eye follows the spaces, you’ll see an adjoining bread and pastry salon – 20 kinds of breads and 40 different kinds of pastries! 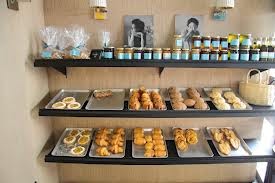 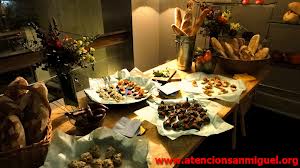 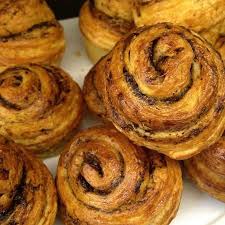 I was served a delicate tapinary of capers and olives. It was buttery soft.  Olio Fino’s balsamic vinegar dipped in bread was heavenly. In fact, the various offerings I chose here were remarkable. My dishes included an array of all kinds of appetizers that were utterly exquisite. Following this, I had the filet beef with mushroom, potato bread and tuna tartar. I was going out on a limb! Cumpanio’s chic is offers 5-sense appeal.
I had a real dilemma come dessert time. What to choose. After all, Cumpanio’s sweet companion salon was right within sight. I opted for a lemon tart and also the white chocolate strawberry number. Dios Mio! 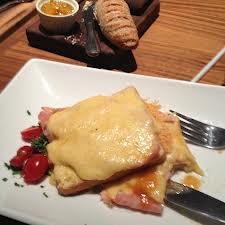 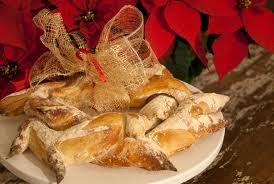 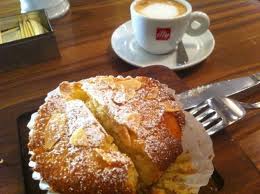 Swedish-born, Anders Litzén is one of Cumpanio’s owners. His enthusiasm and easy charm reflect San Miguel’s joy and openness; no surprise that he is a major organizer in the town’s Festival of Flavours event this year...
Cumpanio is located at 29, centro. The website is www.cumpanio.com.