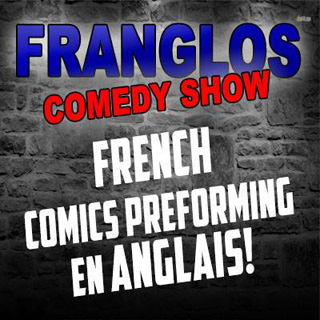 Inside Le Théâtre Sainte-Catherine, a line-up of clever comedians gave us their best shot – one that collectively and hilariously poked fun on topics of beer- drinking boisterous people, exclusiveness of minorities, potholes, cereal box mascots and more.

James Manella, the host was so funny. He said that when he was told we should live each day as if it were the last; he did so, but he’s tired of shopping for tombstones. 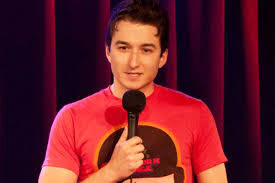 Likewise Dave Gaudet had some good ones; his mattress memory joke was equally funny when he said he did not want the mattress to remember what happened in bed with a woman. He thinks they ought to create Alzheimer mattresses. His imitation of men and women being drunk in Quebec was brilliant but it went on too long. 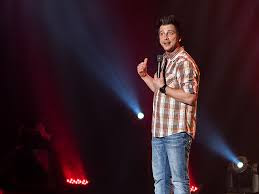 Maude Landry with her deadpan deliveries was unique and clever. Her dwarf run-on was funny – not at all in poor taste, and her attack on the Tim Horton uniform was brilliant. She likened the employees to looking like muffins in the brown uniforms with the silly caps. 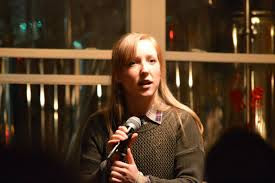 Bruno Ly was the best; he had me laughing all the time. 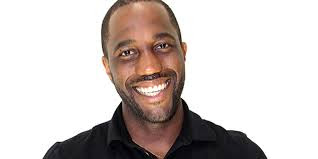 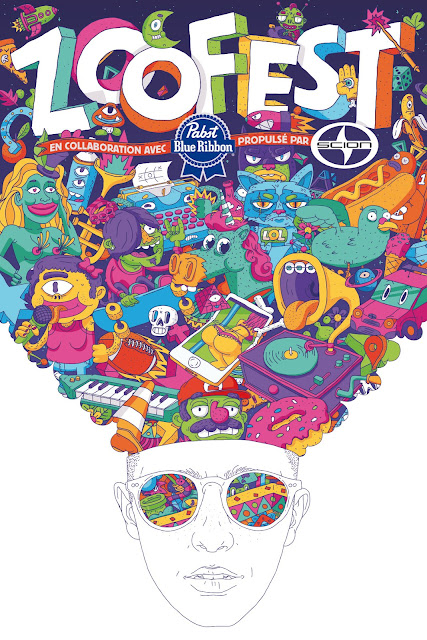 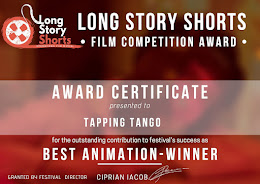