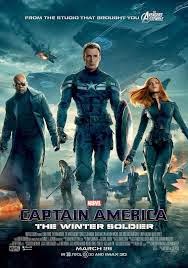 Captain America and Black Widow team up with Falcon. Steve Rogers is the big Captain. When the head SHIELD contact is attacked, things turn from confusing to world catastrophic chaos. Captain America, Black Widow and Falcon – a new guy on the block team up to solve some compelling riddles and ultimately save all humans from a horrid weapon, called Winter Soldier. Marvel Studios has concocted a great story in this original film that creates horror devoid of any humdrum “seen-that” before experience. Never trust anyone is the motto in this film; good guys are not as they seem. 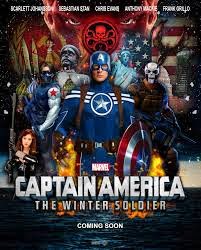